Famous funny lady, Fanny Brice, was one of the many stars who got her start in the Ziegfeld Follies.

Born with a gift for comedy, an excellent singing voice, and plenty of acting chops, Fanny Brice took the world by storm.

From humble beginnings and a less-than enviable love life, Fanny rose to mega-stardom. She will forever be remembered through two films made about her, Funny Girl and Funny Lady, starring the incomparable, Barbara Streisand.

You can learn more about this early 20th century dynamo in the video below. You can also read about her in this post I wrote in May! Enjoy! 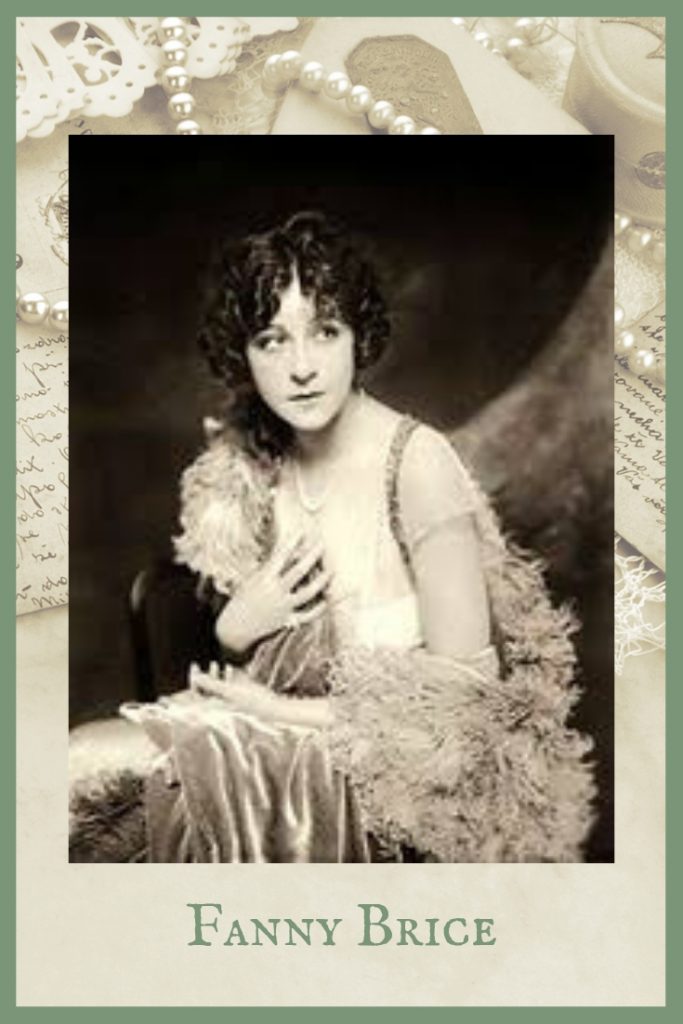