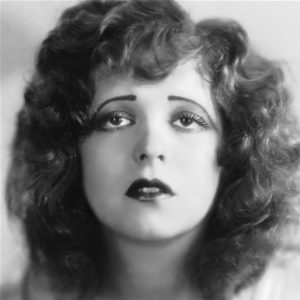 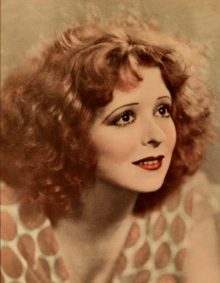 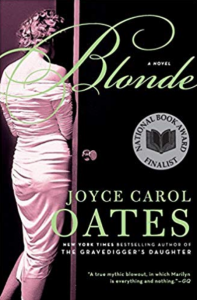 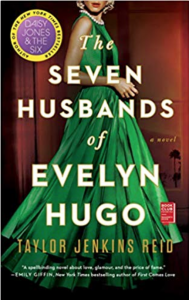 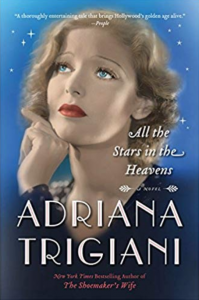 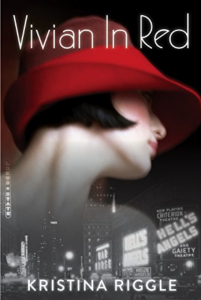 Who was Glinda the Good Witch?

Watch this video and learn about actress, Billie Burke who was forever immortalized as the enchanting witch, Glinda, in the 1939 classic The Wizard of Oz.

Married to the famous Broadway showman, Florenz Ziegfeld Jr., she had an amazing career of her own on stage and screen.

Just tap your heels three times, click on the arrow, sit back, relax and watch this ten minute video!