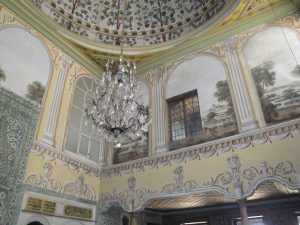 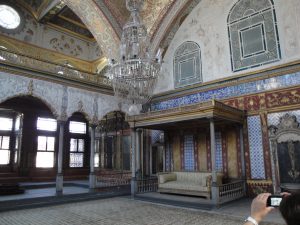 5 thoughts on “Roxelena and Her Rise to Power – Witchcraft or Love? (Part 2)”