Peccadillo at the Palace

Add to Goodreads
Add to BookBub

She’s outgunned her opponents at every turn, but will it be enough to solve a royal case of murder?

Annie Oakley can’t believe her good fortune at an imperial invitation. Queen Victoria wants Buffalo Bill’s Wild West Show to perform for her Golden Jubilee. But during the voyage to England, a royal escort is murdered and the gun-slinging star finds herself at the center of an assassination plot against the crown.

Determined to catch the killer, Annie tracks down the clues. And by the time they reach London, she thinks she’s right on course. But when her husband falls mysteriously ill, and an assassination attempt is made on the queen, the sharpshooting amateur sleuth may find herself out to sea before her ship comes in.

Can the clever markswoman solve the double-barreled mystery before it’s too late?

Peccadillo at the Palace is the second novel in the Annie Oakley Mystery Series. If you like a fast-paced mystery with unexpected plot twists that will keep you guessing until the very end, you’ll love this riveting historical mystery featuring America’s favorite sure-shot.

Other books in the series: 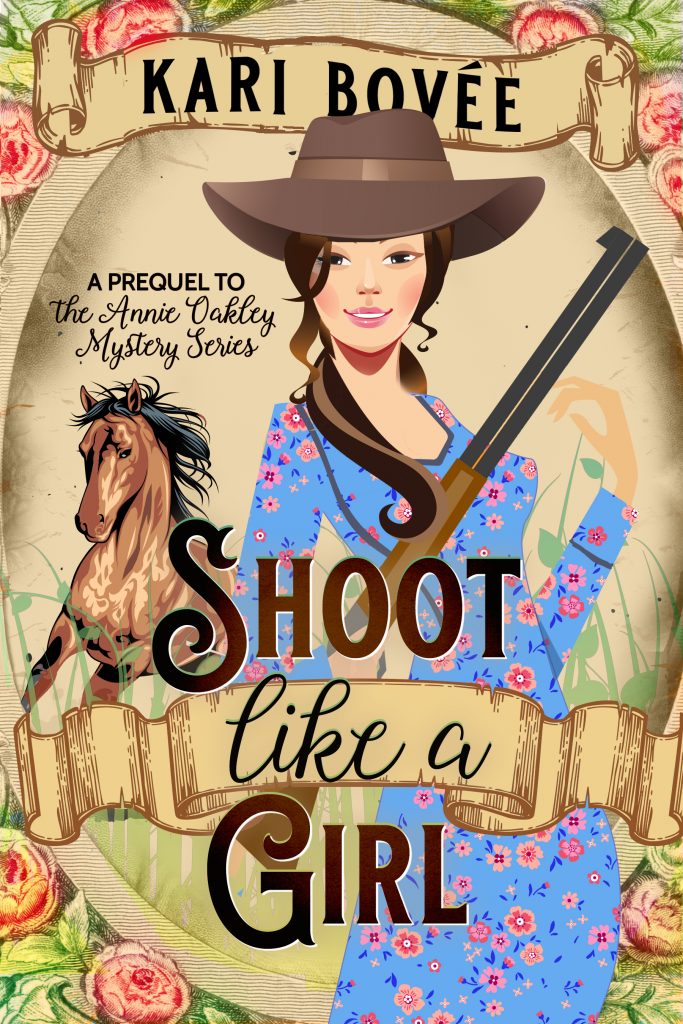 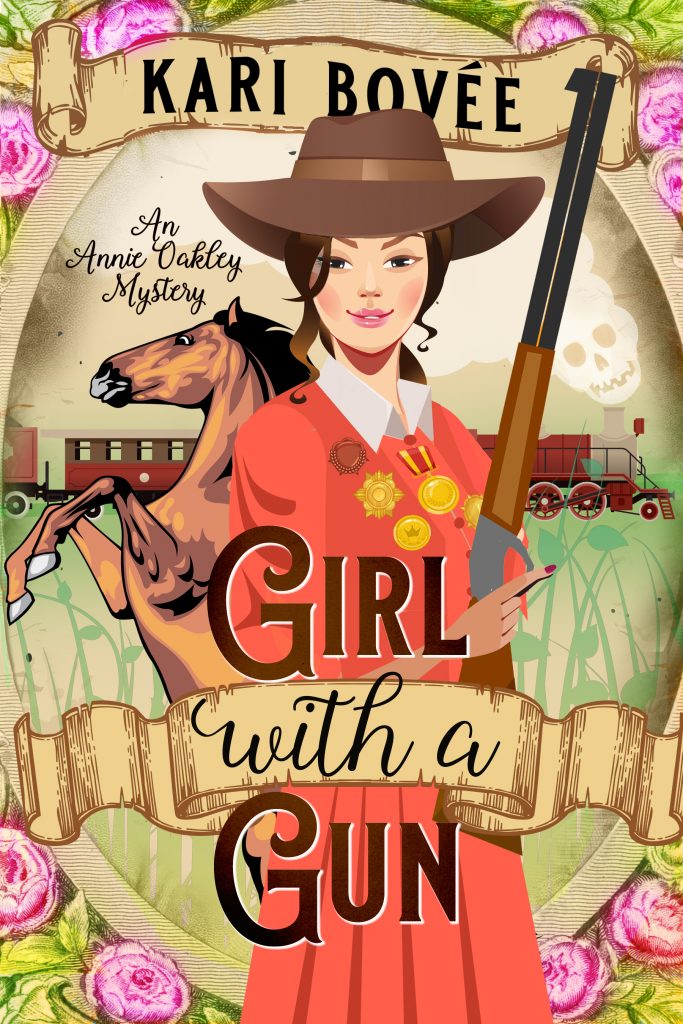 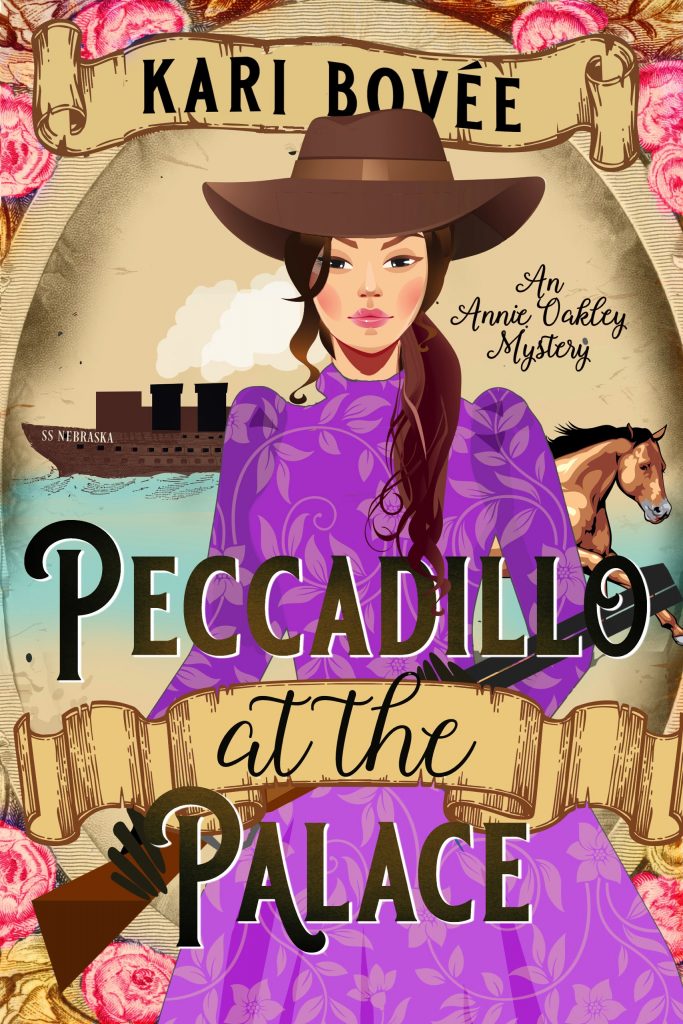 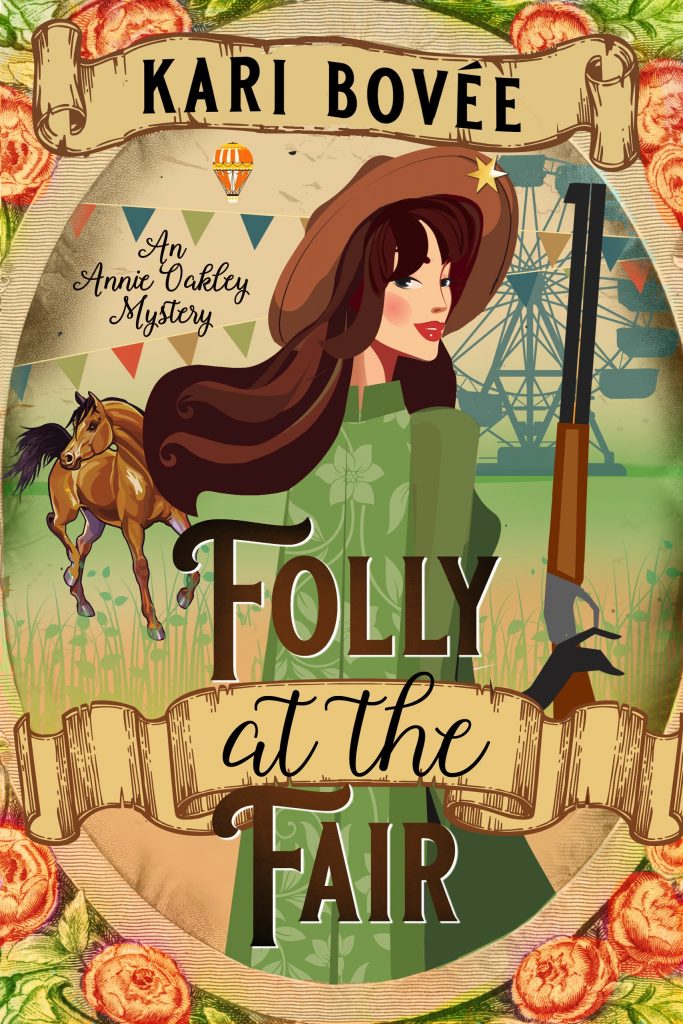