Grace in the City

Add to Goodreads
Add to BookBub

Other books in the series: 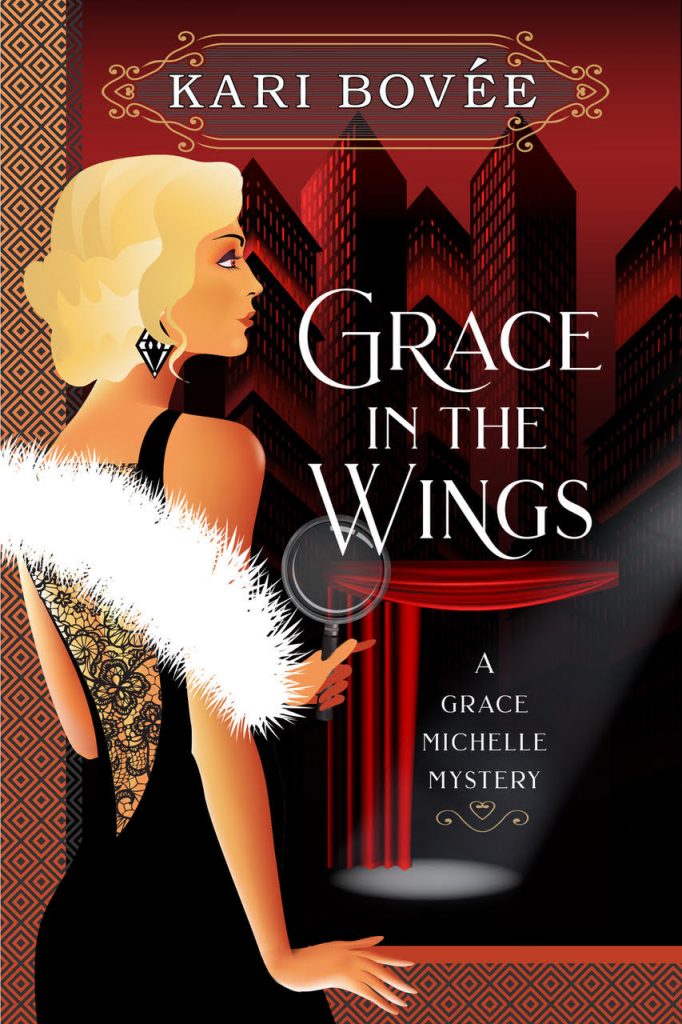 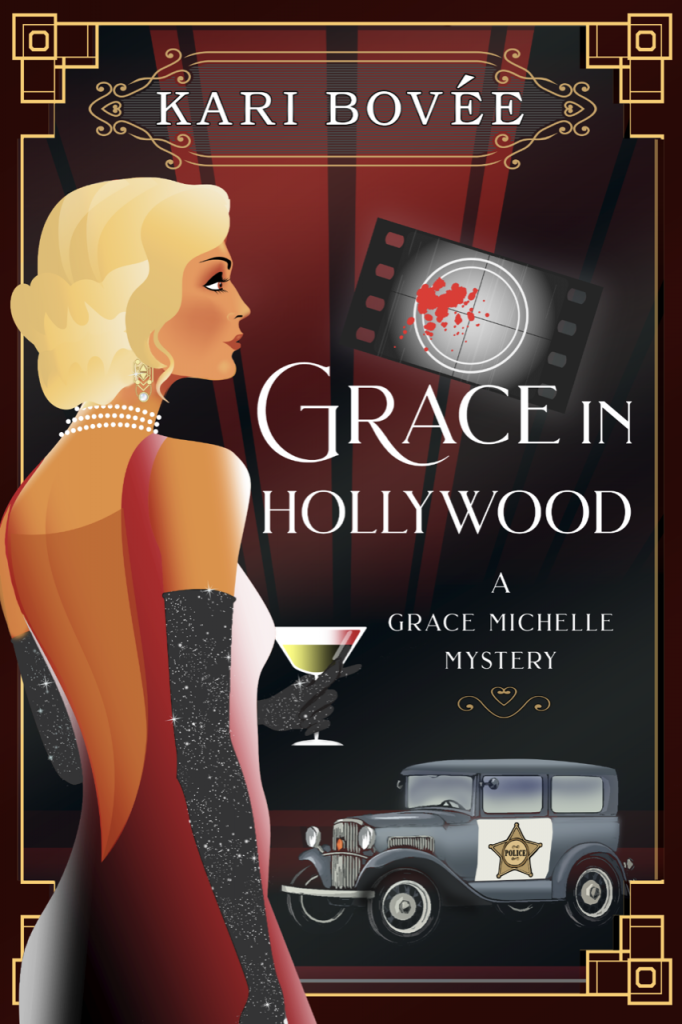 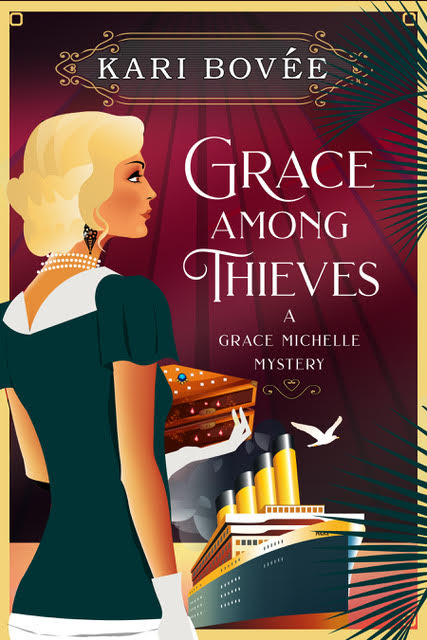