Last week I went to the San Francisco Writer’s Conference which was held at the elegant, historic Mark Hopkins Hotel in San Francisco’s posh Nob Hill area. What a treat! Although I have visited the beautiful bay area many times, I’ve never had the pleasure of staying at the luxurious landmark site. I wanted to share some of it’s history with you.

One of four founders of the Central Pacific railroad, Mark Hopkins dreamed of  building his wife Mary a grand home. When he saw the panoramic views atop the Nob Hill area, he’d found the ideal location. He built a 40 room gothic beauty which he named “Hotel de Hopkins.” The mansion was indeed grand, complete with spires and gables and one of the largest in the neighborhood. Unfortunately, he died before its completion in 1878.

Shortly after her husband’s death, Mary become enamored with Edward T. Searles, an interior designer from the East coast, thirty years her junior. The two married and moved into the mansion upon its completion. Their bliss was not to last and Mary died in 1891. She left the $70 million estate to Searles. Two years later, he donated “Hotel de Hopkins” to the San Francisco Art Association and they converted the palace-like mansion into a school and museum.

In 1906, the epic San Francisco earthquake demolished many of the beautiful historic buildings in the Nob Hill area. The Hopkins mansion survived only to be destroyed by fires caused by the quake. All that remained were the chimney stacks, the granite retaining wall and a 500,000 gallon cistern full of water. With the remaining solid foundation, the Art Association reconstructed a more modest building on the site.

In 1925, George D. Smith, a mining engineer and hotel investor purchased the Art Association building and then demolished it. He had grander plans for the panoramic hill top area. He built a large, luxurious hotel combining French and Spanish aesthetics and he graciously named it after the original site owner, Mark Hopkins.

In December of 1926, the Mark Hopkins Hotel held it’s grand opening much to the delight of San Franciscans who deemed it “architecturally perfect, flawless in its erection, and comprehensive in its accommodations – strikingly representative of the best there is in modern hostelry.”

Stay tuned for more history of the Mark Hopkins Hotel! 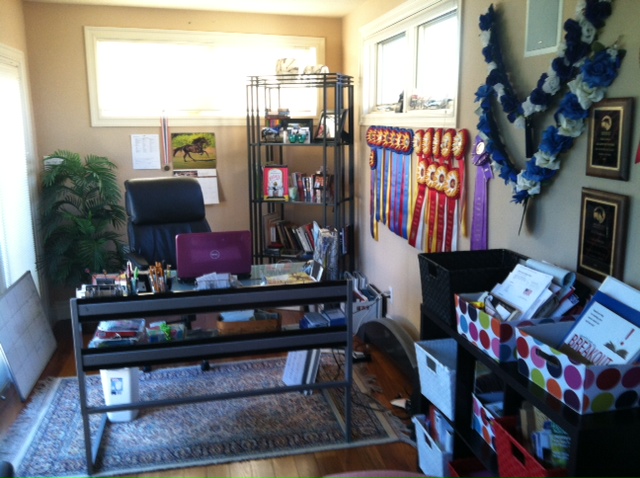