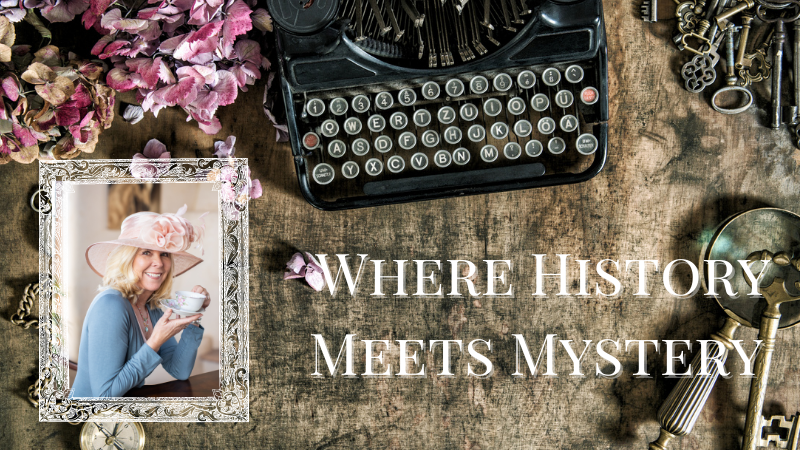 Set in the late 1800’s, the Annie Oakley Historical Mystery Series portrays the iconic female sharpshooter as an amateur sleuth, and follows her adventures with the Wild West Show at home and abroad.

Bovee’s exciting debut, Girl with a Gun, was released in June, 2018 and was a finalist in the Next Generation Indie Book Awards for Historical Fiction Books and the winner of the 2019 Hillerman Southwest Fiction Award. It’s prequel novella, Shoot Like a Girl, followed in September, 2018. The second book in the series, Peccadillo at the Palace, was released in May 2019. Folly at the Fair was released May 2020.

“Absorbing, heartfelt, and thrilling, Girl with a Gun shows off young Annie Oakley’s skills as a sharpshooter and as a loyal detective. From the period details to the Wild West setting, I was completely immersed in the story and in the larger-than-life characters. Like Annie herself, Bovee’s prose sparkles with precision and skill.” 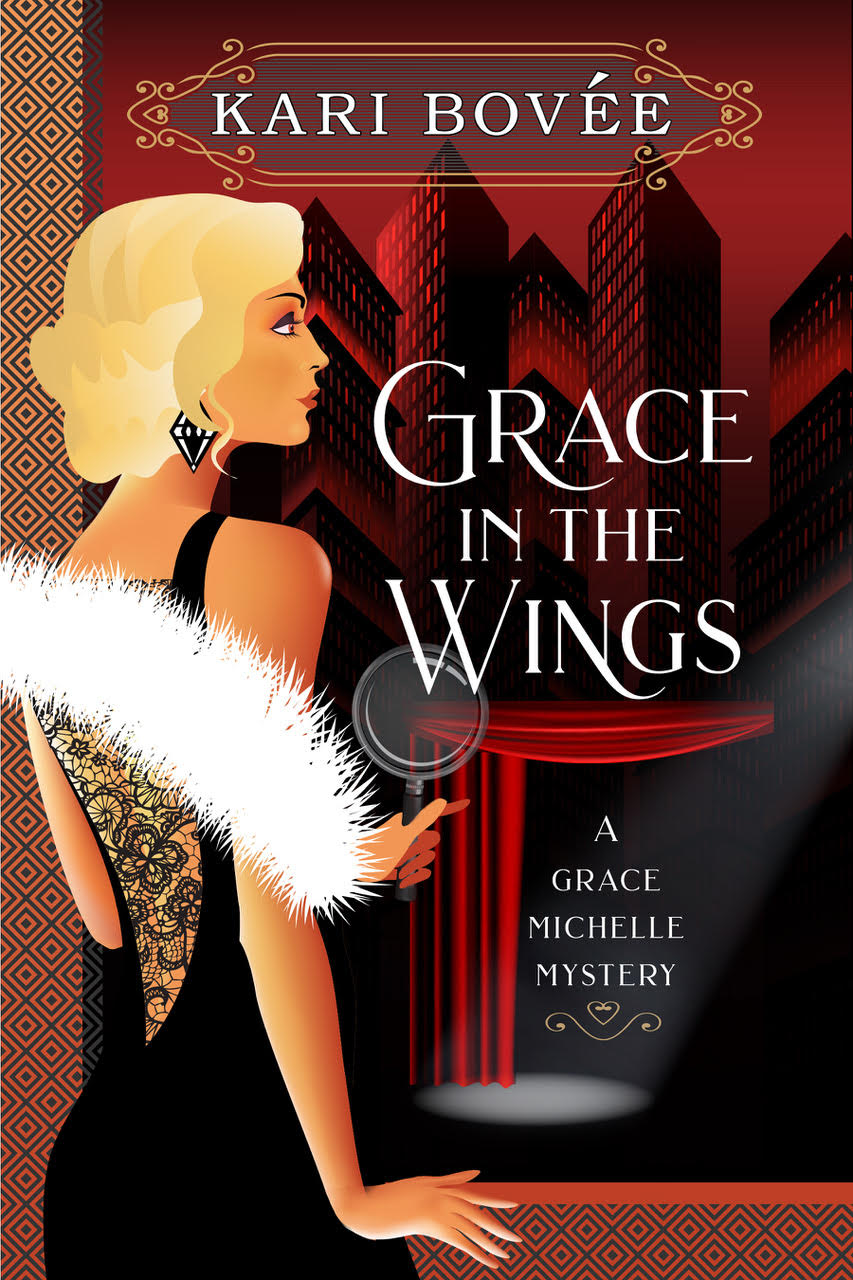 Grace Michelle has everything she wants; a home, a family, and a future career as a costume designer for the Ziegfeld Follies. Pretty good for a girl who was orphaned at a young age and living on the streets of New York City. But when her sister Sophia, the star of the show is murdered, Grace’s once protected life is shattered.

“Dripping with 1920s swagger and enough twists to trip up a flapper, Grace in the Wings by Kari Bovée is a romance-fueled mystery with Manhattan skylines, unfettered ambition, and plenty of murder to go around.” – Self Publishing Review 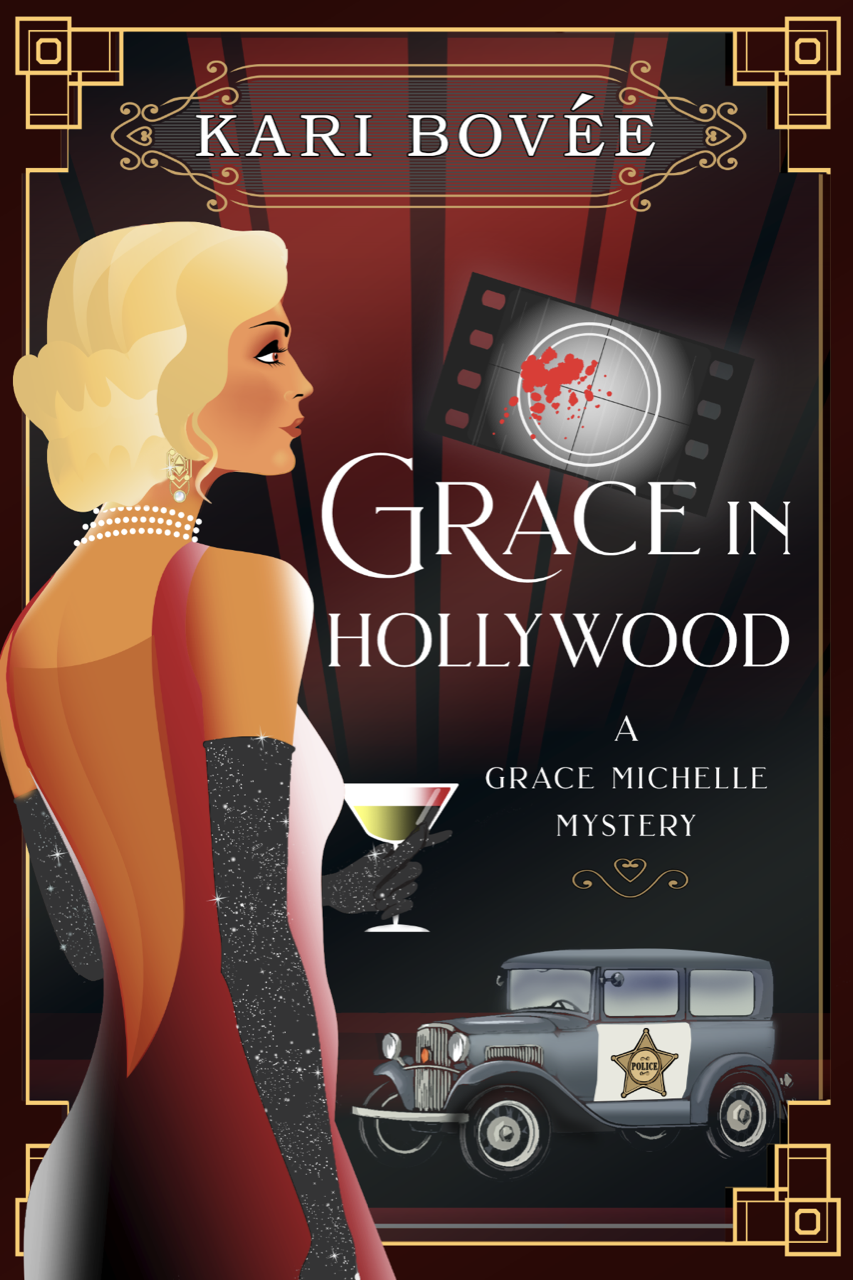 Buy Grace in Hollywood to roar into the Twenties today!

A priceless heirloom worth its weight in lives. Can she crack the case before she becomes a killer’s trophy?

Coming Soon: Grace In The City!

Pre-Order it on Amazon to see where it all began today!